The Fountaine Pajot shipyard was founded in Aigrefeuille d’Aunis (South-Western France) in 1976 by Jean-François Fountaine, Olympic athlete in 470 category, Half Ton world champion in 1980 and winner of La Rochelle – New Orleans transatlantic race in 1982 on board of the brand new catamaran Charante-Maritime, and Yves Pajot, world champion in 505 category (1974) and silver medalist at Munich Olympic Games for the Flying Dutchman category (1972). Another production plant was added later in La Rochelle. The first models manufactured by the shipyard (505, 470 and 420) were centerboard with a composite sandwich construction and they were very innovative for their time. Starting in 1983, the shipyard started to manufacture the first multihull catamarans (Louisiane 37, Charente Maritime and the Royal trimaran) and soon after became one of the most renowned catamaran manufacturers in the world, with more than 40 models produced throughout its history. Between 1990 and 1997, Fountaine Pajot strategy kept on innovating with aesthetic, comfort and usability in mind, whereas from 1998 jumped into the fast-growing segment of power catamarans with models like the Maryland 37 and the Greenland 34. In 2012, the shipyard launched the “Eco-cruising” concept that incorporates renewable energy sources for the models in production. Fountain Pajot brand is currently associated to spacious, comfortable and eco-sustainable catamarans for cruising, with an average production of 150-180 boats per year.
Read more...
Ultimo aggiornamento dell'annuncio: 22 July 2019
1,663 visite dal 9/07/2018 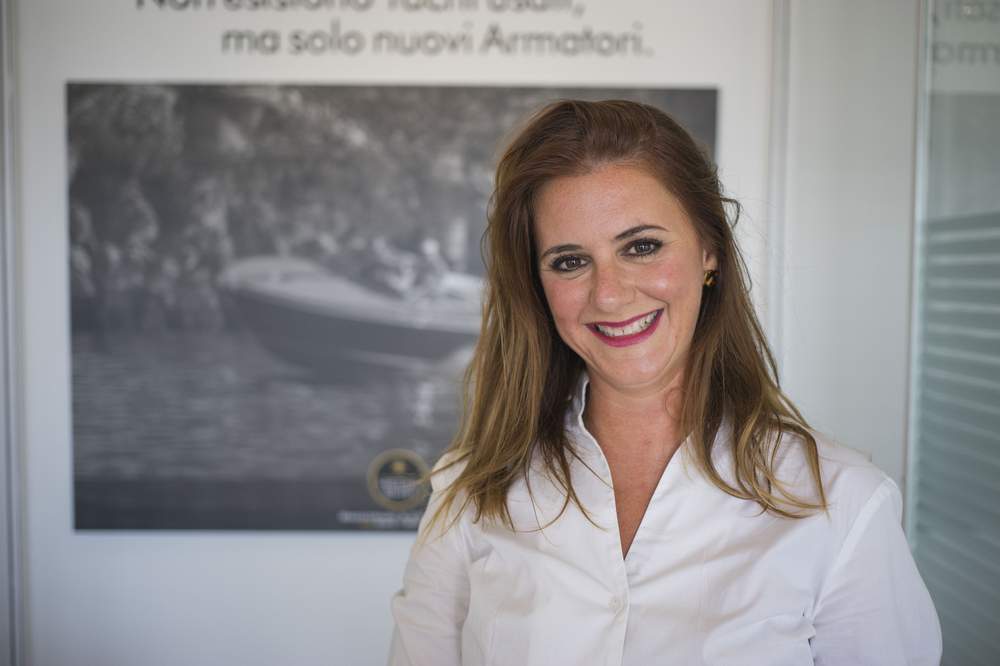