AMEL shipyard was founded by Henry Amel in La Rochelle (France) in 1968; his philosophy was to build light but solid boats that could sail around the world.. Built in fiberglass with biaxial fabrics, fully resined hull bottom, stratified hull-deck junction and watertight bulkheads are just a few of its distinctive characteristics. Designed in every detail to sail around the world, even if you are not a very experienced sailor. Among the most successful historical models produced by the shipyard we find the Santorin 46 ( manufactured from 1989 to 1997); the Super Maramu 2000 (from 1998 to 2005) and the Amel 54 (from 2005 to 2011), as well as the Fango 33, Sharki 39, Euros 41 and Mango 52. The current production includes 3 models: Amel 50, Amel 55 and Amel 64. The most recent model, the 50’, is the first sloop made by the shipyard, while all its other boats are ketches. The highlights of Amel boats are: helmsman’s seat protected by a rigid structure that also covers part of the cockpit, from where we can access the engine room, isolated from the other spaces; a wide range of standard features and ease of sailing even by only one person.
Read more...
Ultimo aggiornamento dell'annuncio: 10 October 2019
Visite dal 14/01/19pm: 2,091 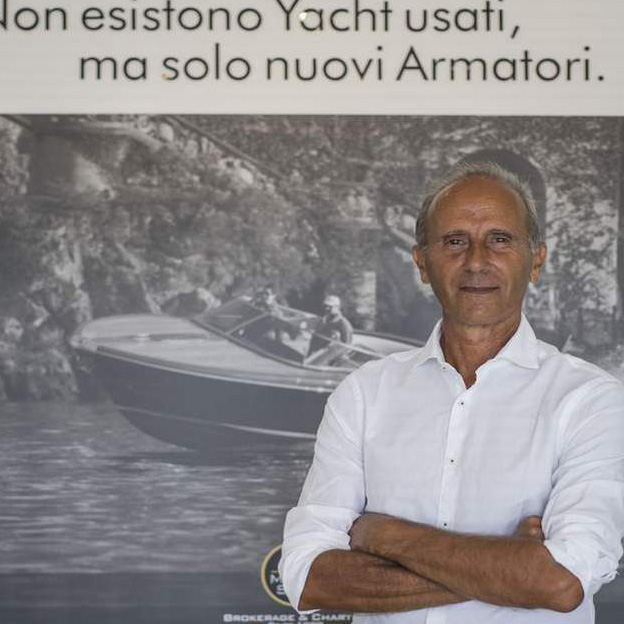