HANSE YACHTS history began in 1993 in Greifswald, in former East Germany. Berlin wall fell only a few years before, and the economic scenario is not the best one. Michael Schmidt, a famous sailor with the dream of building boats, purchases in Sweden the rights and designs to manufacture a small boat, the Aphrodite 291 (renamed Hanse 291). The boat, built very quickly, was first introduced at Hanseboot in 1994. Schmidt has clear ideas: boats must be spacious, quick and not too expensive. From now on, the story takes off very quickly. At first, just like many other shipyards, old moulds were purchased, and a restyling was made in order to keep on selling. The big turning point took place a few years after the new millennium, when the shipyard took a huge leap and gave mandate to Judel & Vrolijk studio to design new models: the 341, 371 and the 401 that will later become the 411. 2004 was the year of 531, a very big and innovative 15-meters; we can start talking about a signature “Hanse style” starting from this model: this is a new and unique way to build boats. In the last 10 years, Hanse group successfully completed several acquisitions that consolidated its leadership as one of the biggest names in the global pleasure craft industry. Among these acquisitions we find Fjord and Sealine for motor boats, Dehler and Moody for sailboats, and Privilege Marine for catamarans.
Read more...
Ultimo aggiornamento dell'annuncio: 22 November 2019
Visite dal 21/11/19pm: 1,005 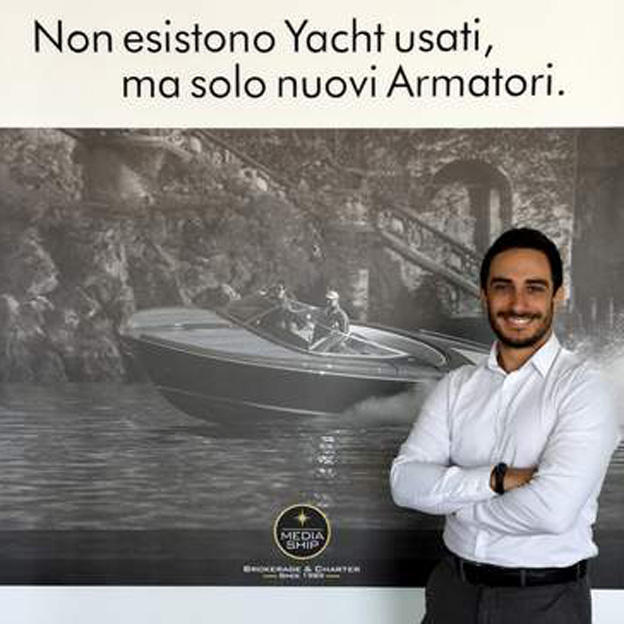