The First 44.7, designed by Farr Yacht Design studio and manufactured from 2004 to 2007, was the successor of the First 40.7, a still successful racer, but with a hull more similar to the lines of the First 47.7. The 44.7 is highly maneuverable, but it also guarantees good power and excellent balance. Very nice interior finishing, characterized by clear colors for joinery and several cupboards. Thre comfortable double cabins with two WCs, with a master cabin at the end of the bow.
Read more...

The historic French shipyard Bénéteau was founded in 1884 in Croix de Vie by Benjamin Bénéteau. At the very beginning, the shipyard manufactured fishing boats called chalutiers. Since the ‘60s, the shipyard started to produce pleasure boats and it has now become the undisputed world leader in the manufacture of sailboats, as well as one of the top five manufacturers of motor yachts in th world. In the 90s, a business strategy aimed at acquiring several important shipyards led to the creation of Bénéteau Group. Among the most prestigious acquisitions we find the following brands: CNB (production of yachts between 60’ and 94’); Jeanneau (sailboats); Prestige line (motor yachts) Lagoon (very famous brands for catamarans) and Monte Carlo Yachts (motor yachts between 65’ and 105’).
Read more...
Ultimo aggiornamento dell'annuncio: 28 January 2020
Visite dal 16/01/20pm: 634 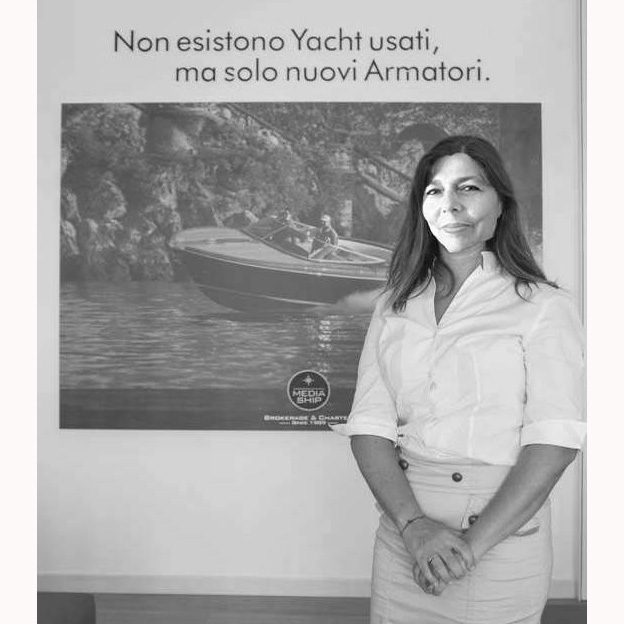